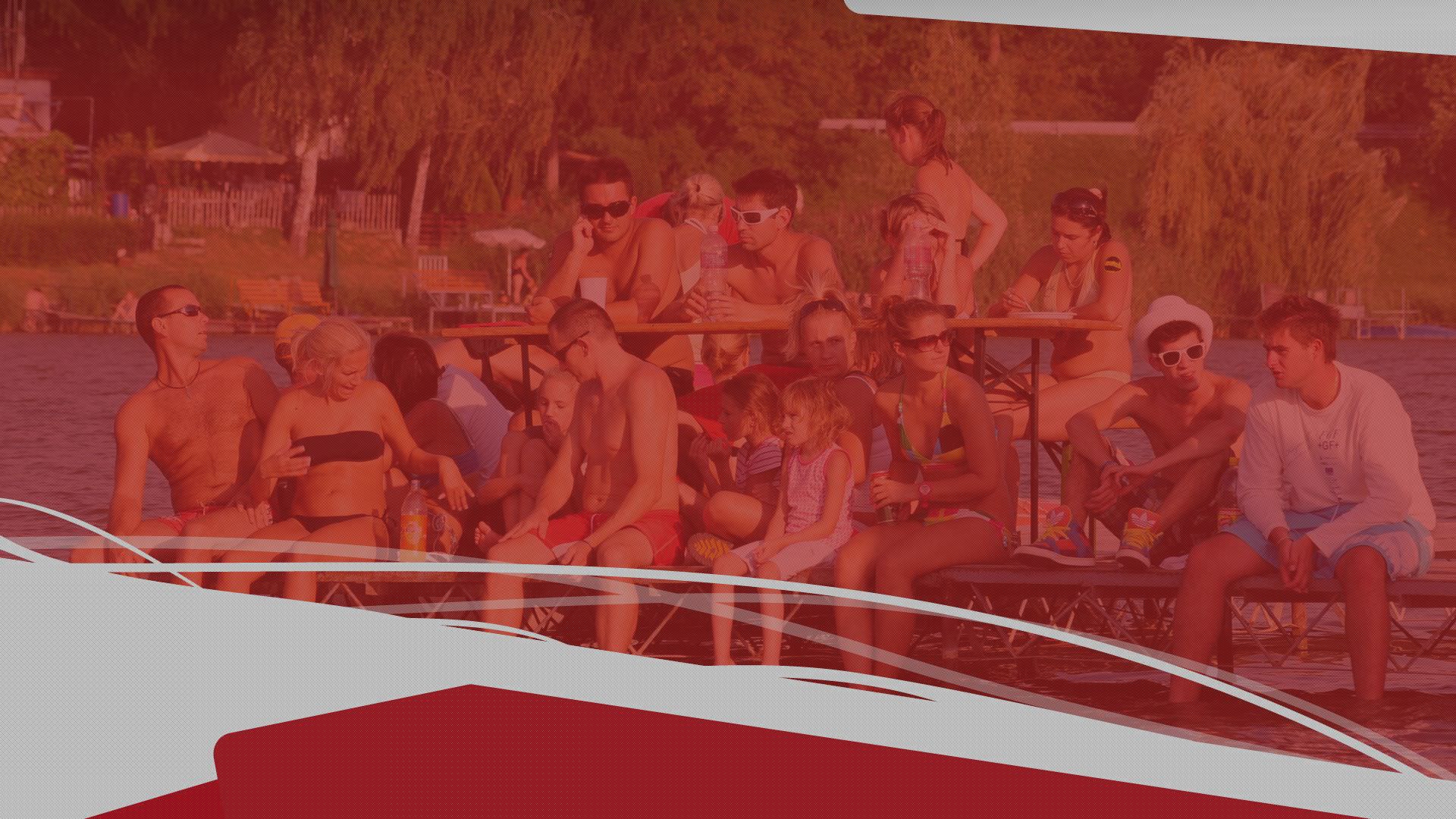 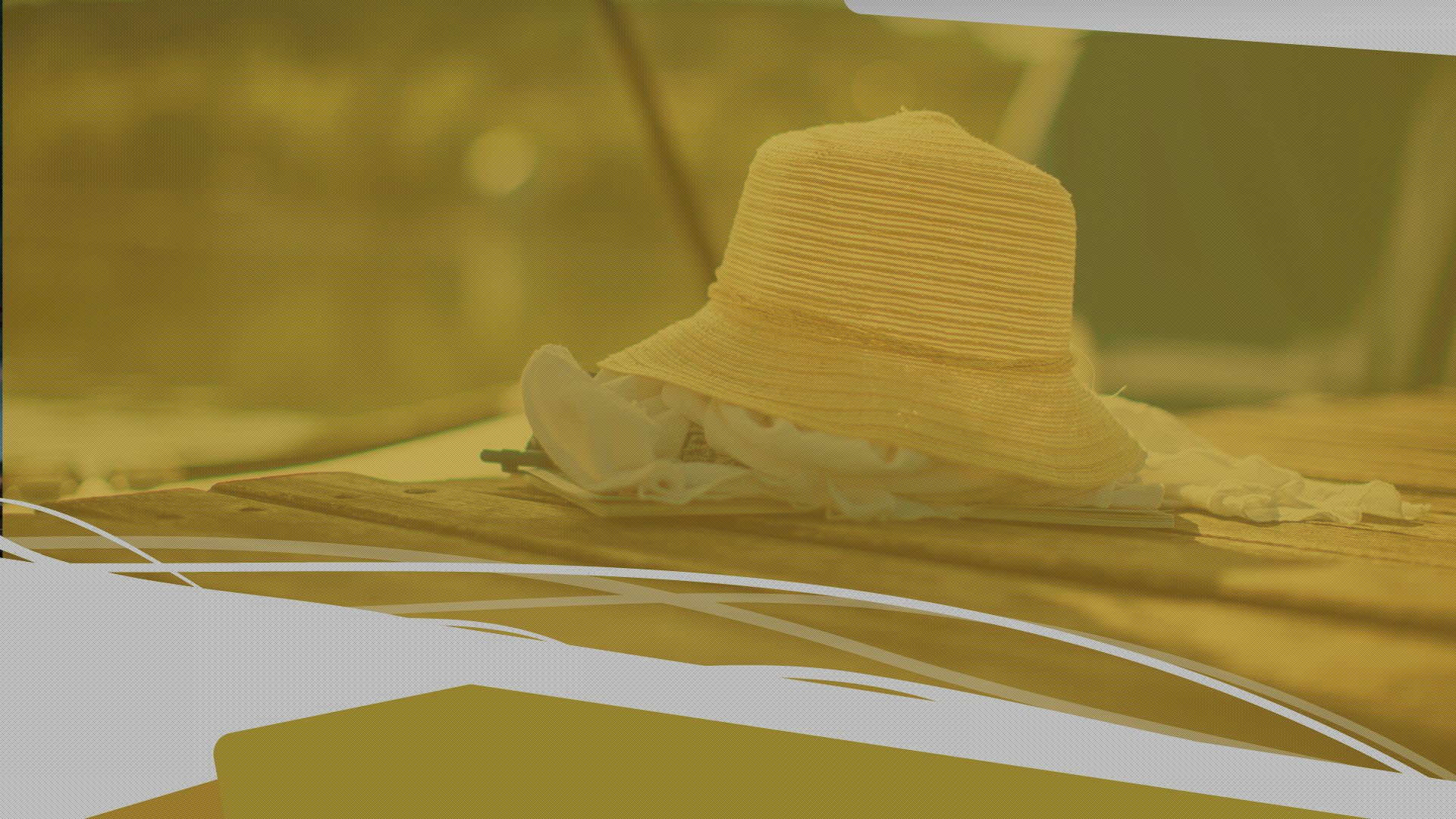 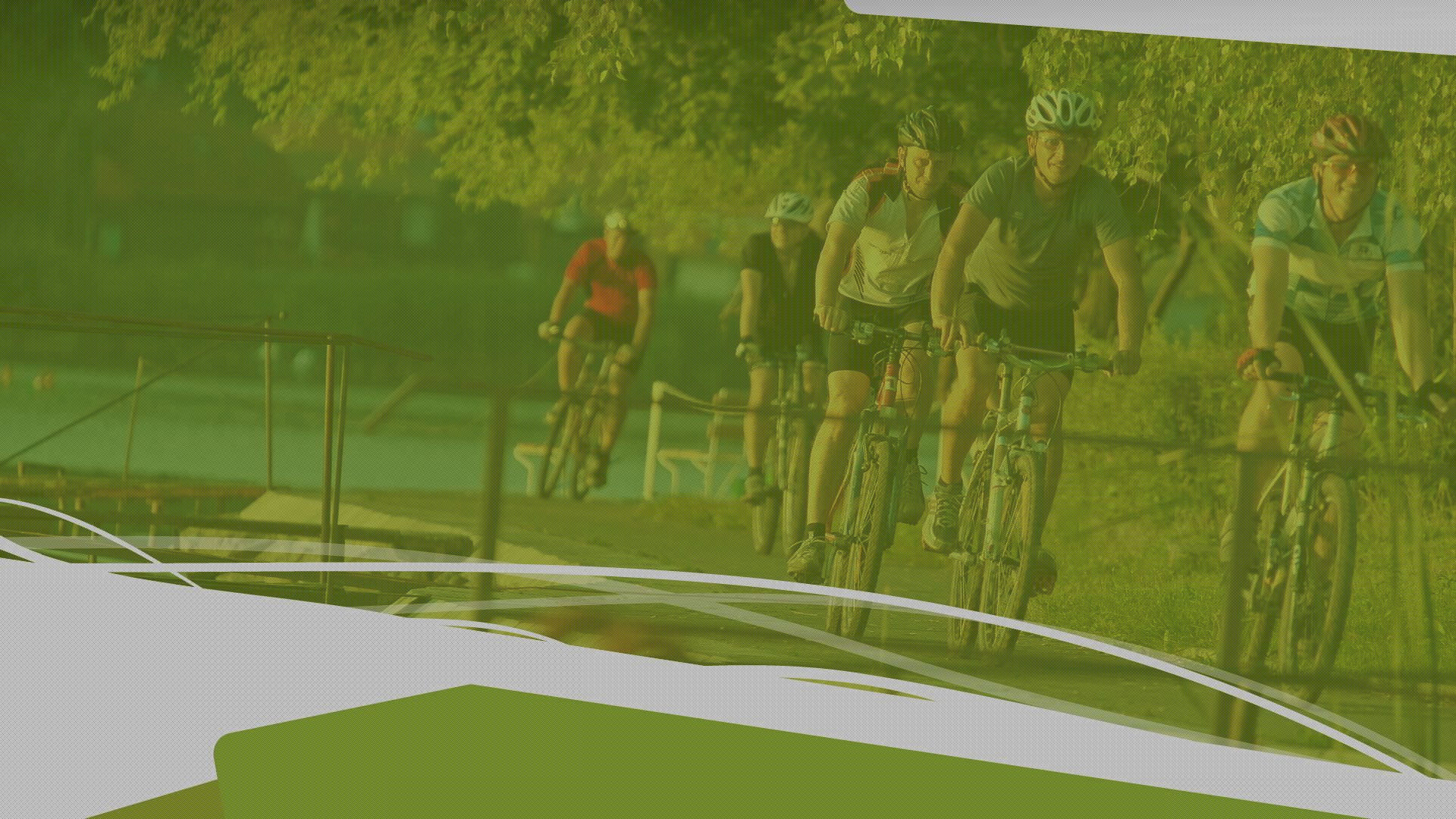 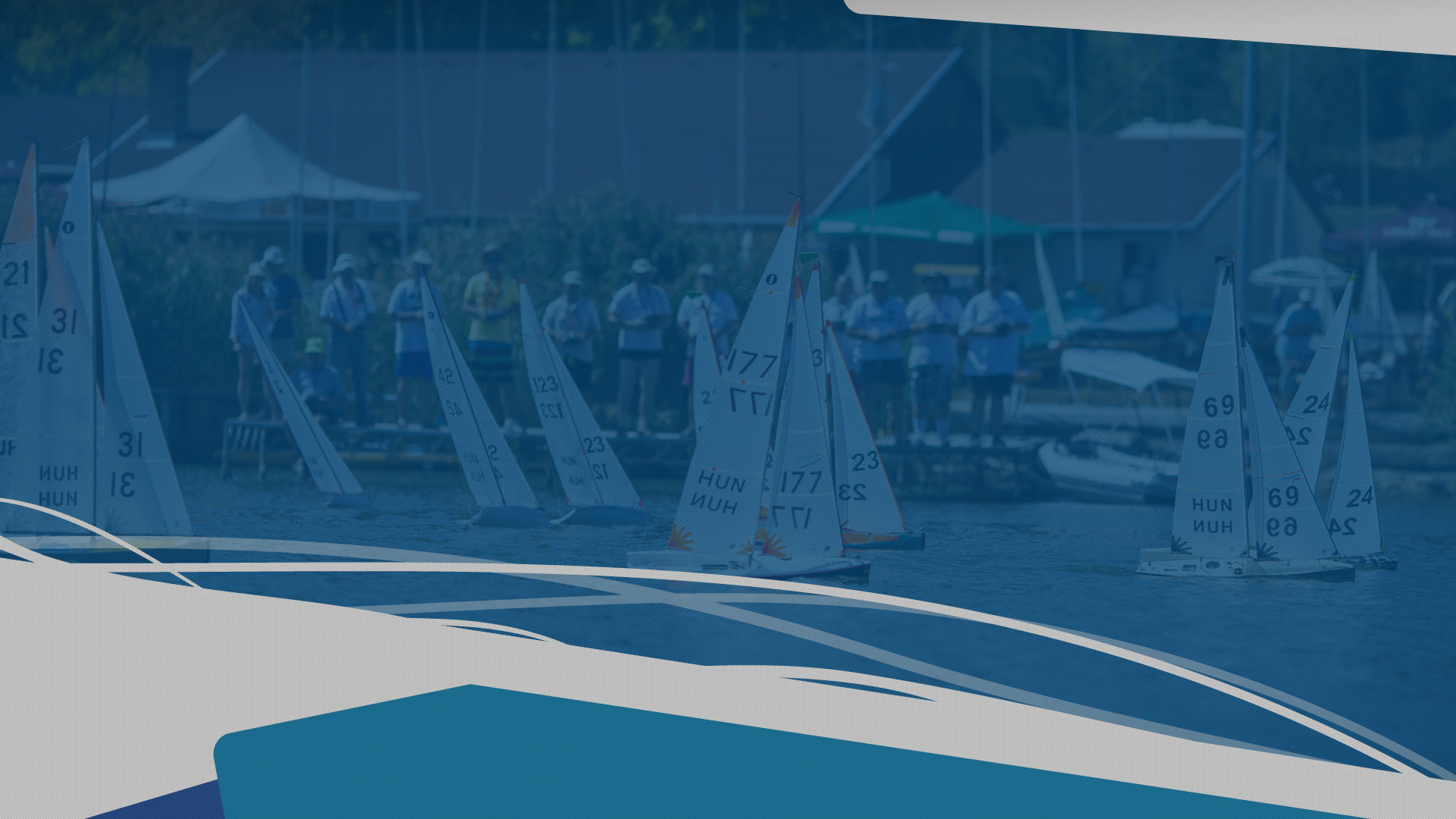 In the 11th century, the Aba genus founded, but it is emerged in written records as the first „Abaligete” in 1332”. During the Turkish occupation, the population decreased and depopulated during the wars of liberation. First half of the 18th century deserted village Hungarians and Germans colonized in 1748.

In 1910, the village population of 727were German 551 people, Hungarian 176. After the Second World War, the majority of the Germans displaced, so, only five people declared themselves as the part of German population in 2001.

A bit special guest walking is starting from April and lasts until late autumn. Not only the beautiful and quiet environment, the stalactite cave, boating lake, the bat museum or famous home-made cuisine restaurant attract visitors, but also rich programs await them.

The village lays in a wonderful, unique valley thanks to the common beauty of the fishing lake and the picturesque hills of the Mecsek.
Those who live here can experience the beauty of the area on each day of the year, as the flora and the fauna reveal a small miracle every day.

The locals are highly hospitable and are very proud of their tiny village.
Their everyday is filled with farming and putting their yards straight.
The number of stock-farmers has greatly decreased in the village; they would like to change that with municipality support and with different ideas!

The village leaders hope that their village will be able to get close to the self-sustaining state within a few years and will be also able to supply the town’s people with their husbandry products, so that they can also buy the healthy food, vegetables and meat, that are natural for the village people. 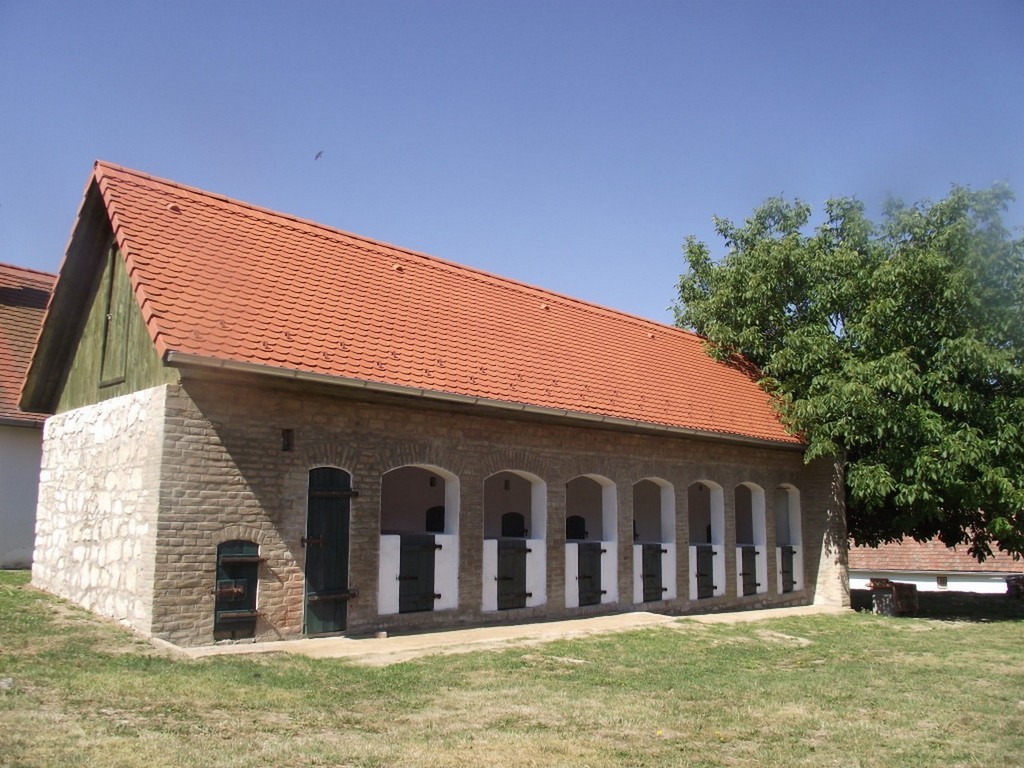 The name of Husztót mentioned at the first time in 1542. In the Middle Ages it was the part of  Györgényi monastery, later the chapter of Pécs, after the Pauline convent. During the Turkish occupation Husztót was probably inhabited, but abandoned during the wars of liberation. In the early 18th century it was uninhabited, but in 1729 began moving into the surrounding villages of the Hungarian people. The village’s population in 1930, 297 people, 200 people in 1960, in the early 1990’s to less than 100 people, today about 50 people from the town.

The Roman Catholic church of the village was built in 1868, consecrated in honor of St. Teresa.

Husztót located in the immediate vicinity of the Fiddler Erno Hunting Lodge, which offers wonderful environment. 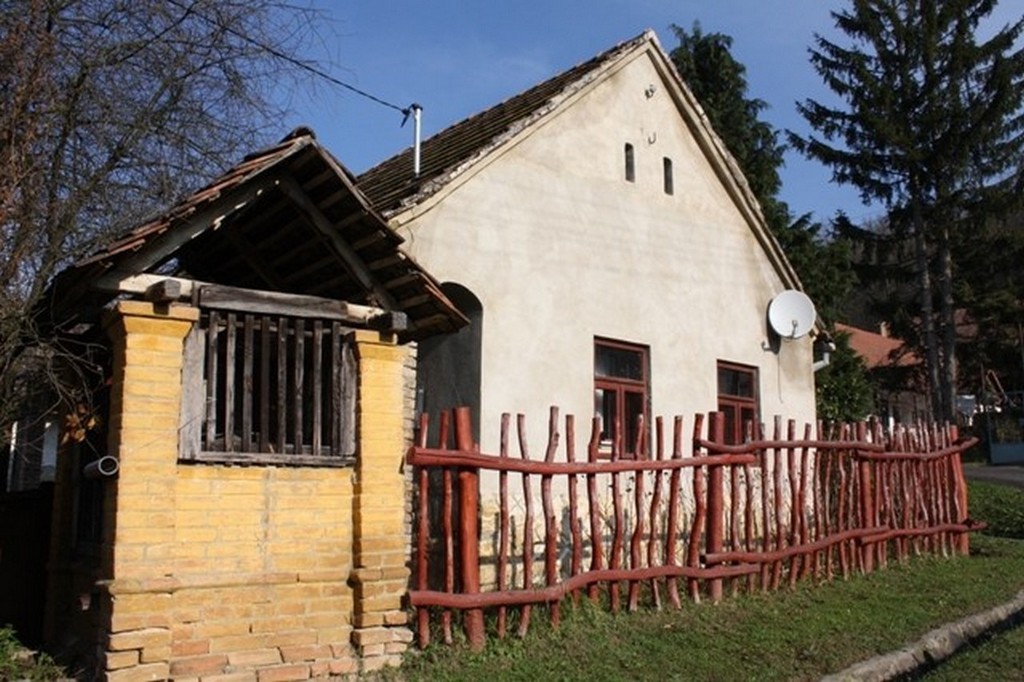 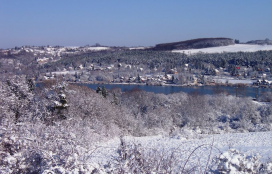 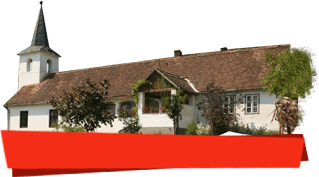 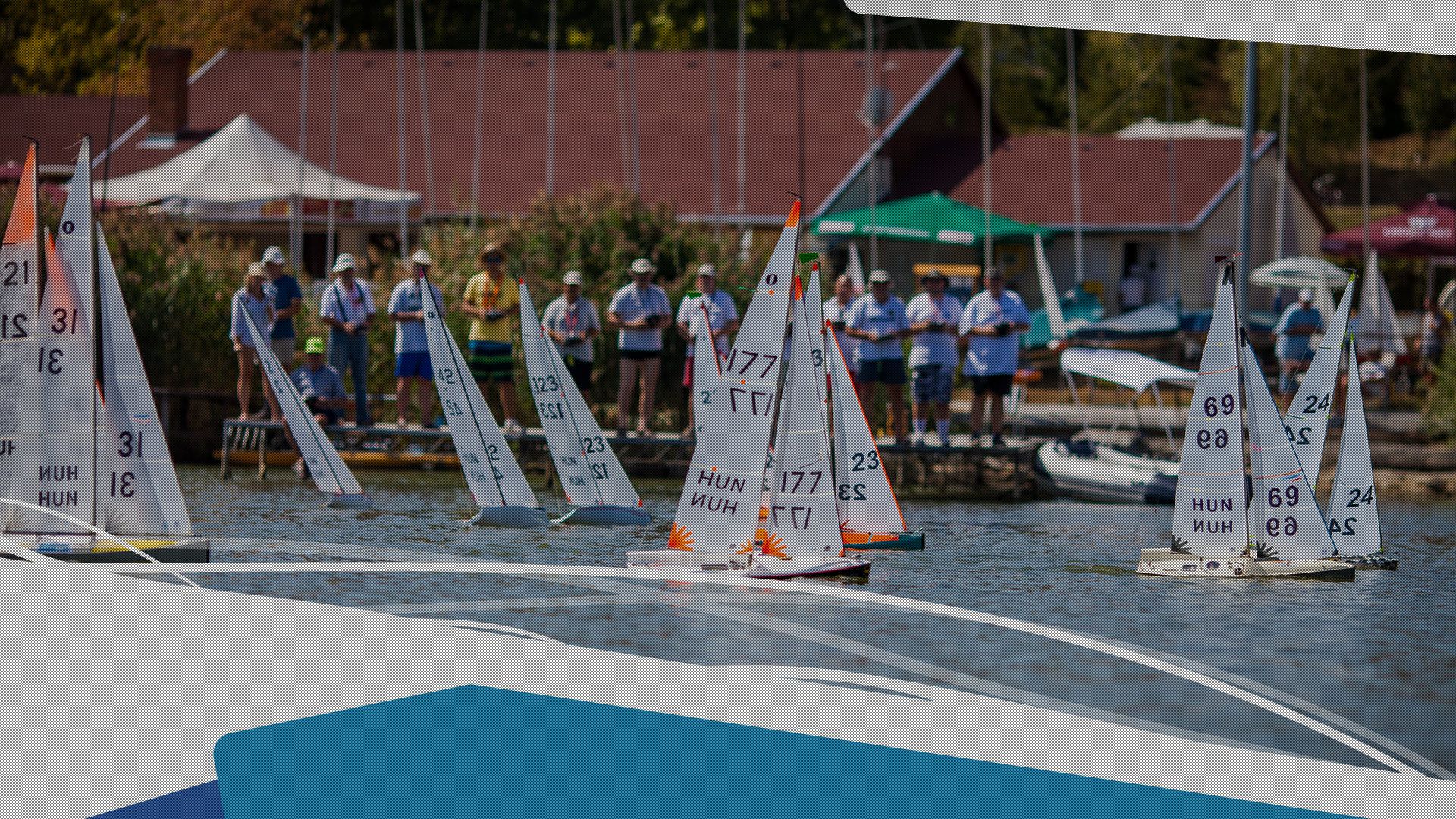 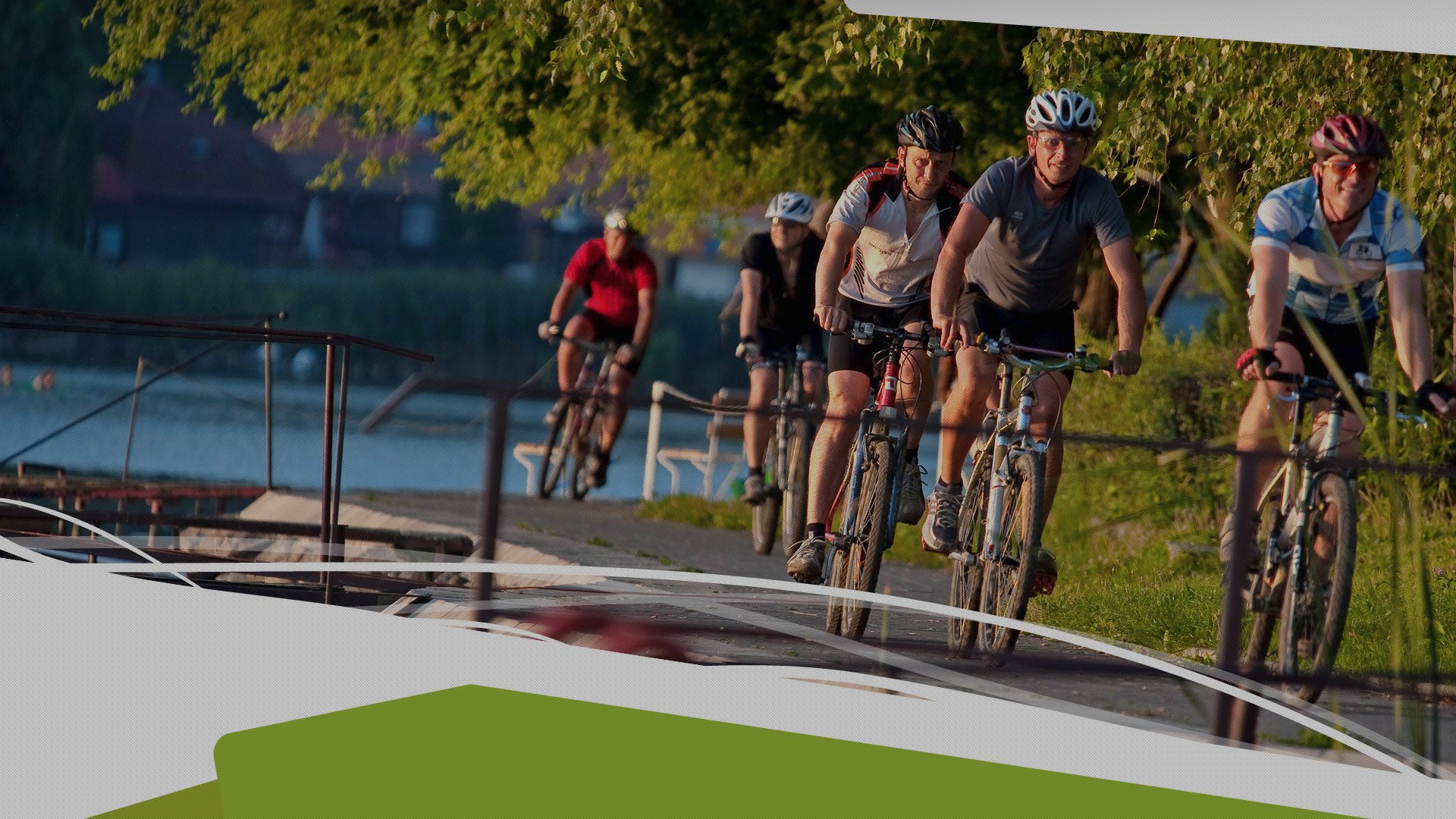 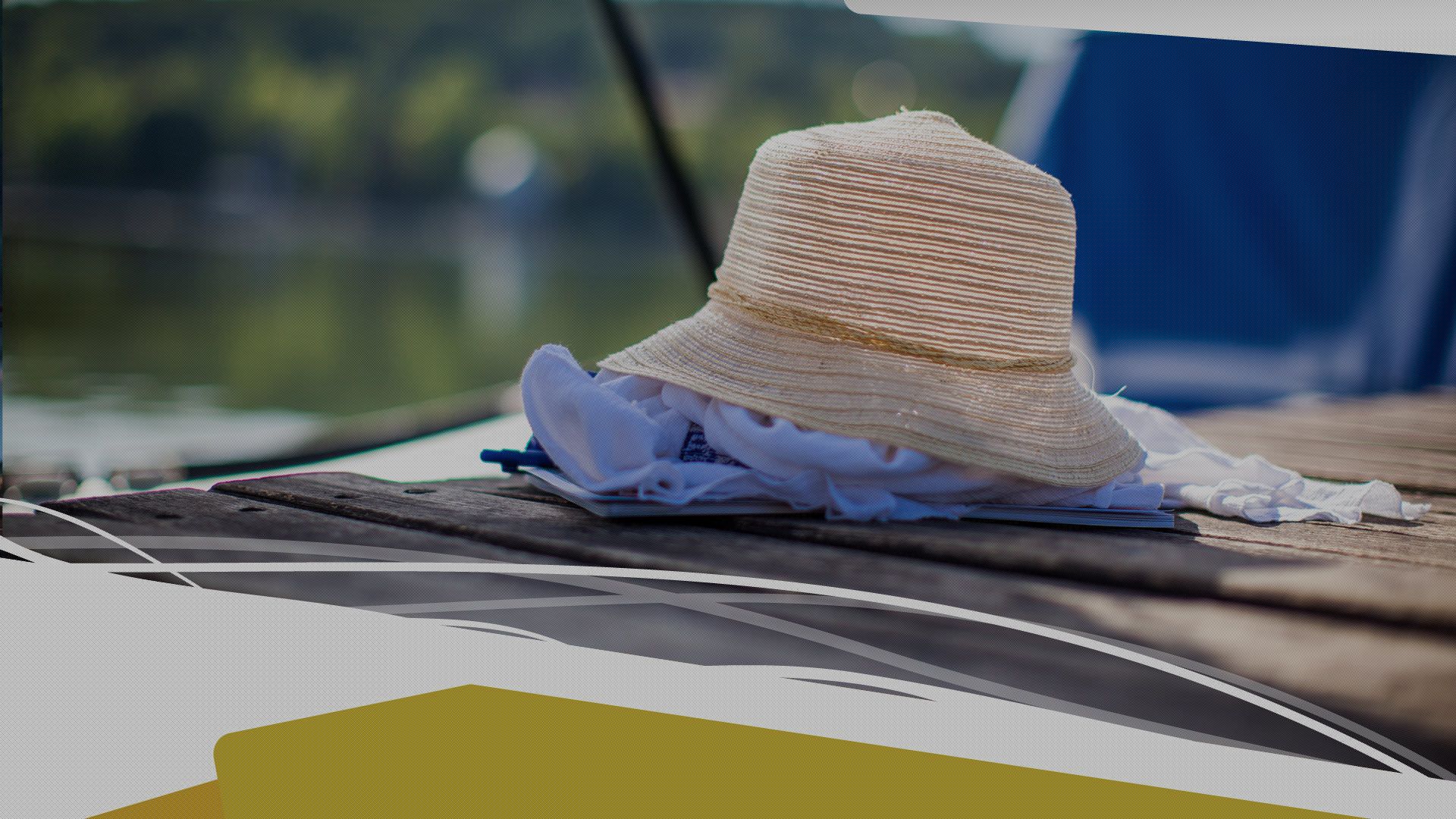 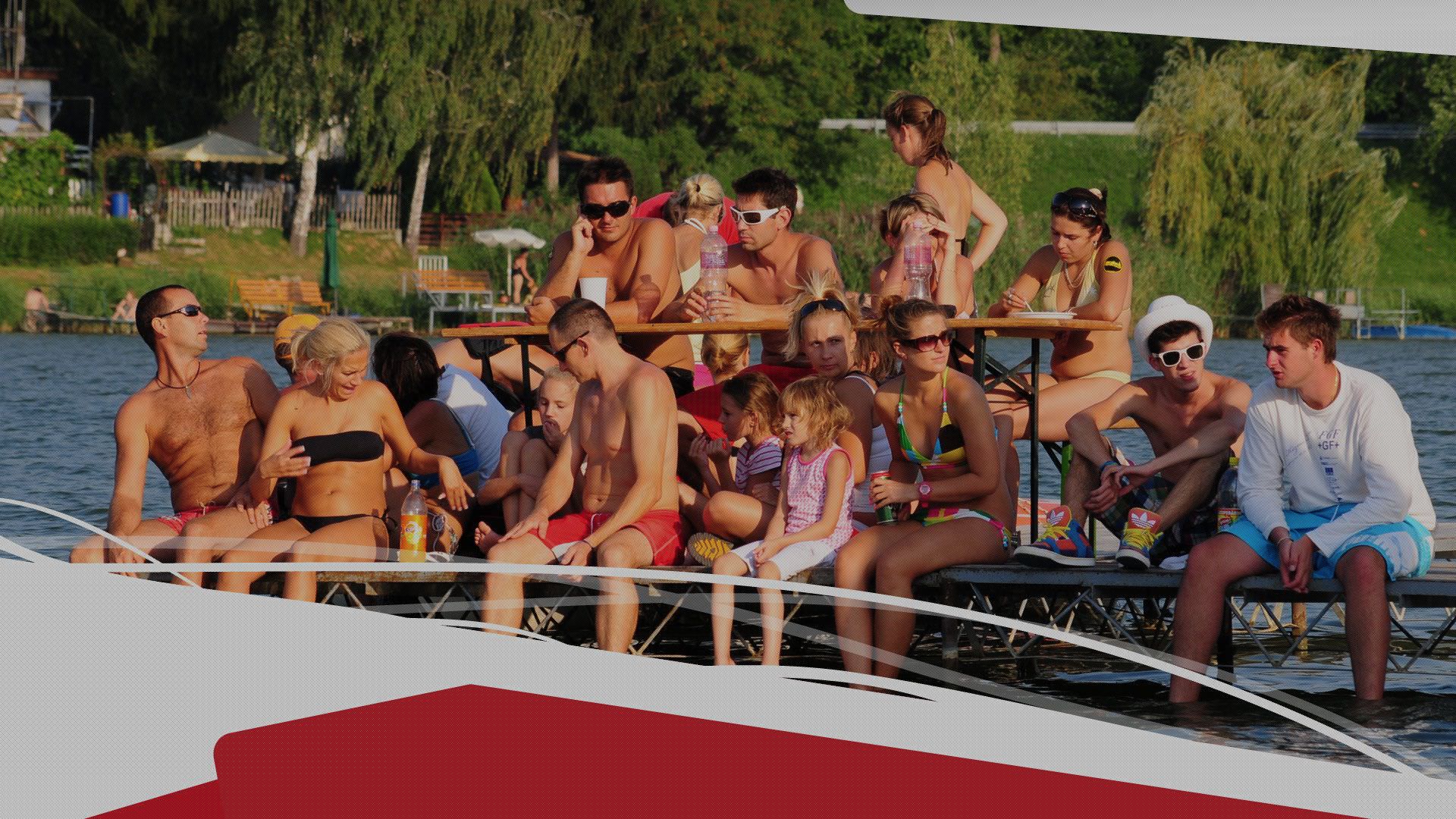